In response to the COVID-19 pandemic, Spyglass Capital Management activated its Business Continuity Plan (“BCP”) on March 17, 2020 to ensure continuation of services to its clients and enhance the safety of its employees.

Focus, Consistency and Discipline, Patience, and Persistence are at the core of the Spyglass strategy

Spyglass Capital Management is a long-only, concentrated growth manager based in San Francisco 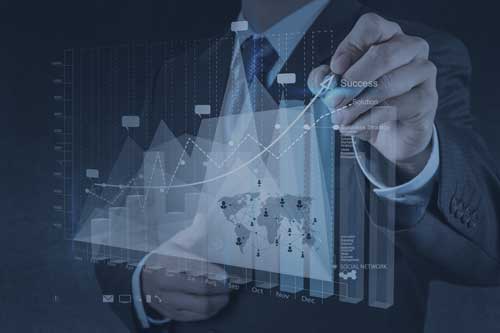 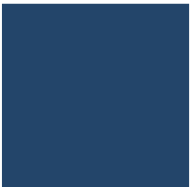 Spyglass’s knowledge of businesses, industries and management teams spans years, not quarters, and it uses that knowledge to inform its perspective to invest when opportunity presents itself; Spyglass sticks with its winners

Spyglass continually analyzes its process so it can learn from successes and failures. Spyglass is dedicated to improving its process every year

Jim graduated from Vanderbilt University in 1994 and received an MBA from the University of Chicago Graduate School of Business with concentrations in Finance and Accounting in 2004. Jim worked at Baron Capital Management from 1996 to 1999 and Van Wagoner Capital Management from 1999 to 2002.  During business school Jim interned at Edgewood Management LLC in 2003, and after graduating he was hired by Edgewood as a Senior Research Analyst. Jim was named to the portfolio management team of the Edgewood Growth Fund at its inception in 2006 and he was promoted to Managing Director in 2010. In 2015, after 11 years with the Company, Edgewood offered Jim the opportunity to start Spyglass Capital Management LLC with its backing and the backing of its senior management.